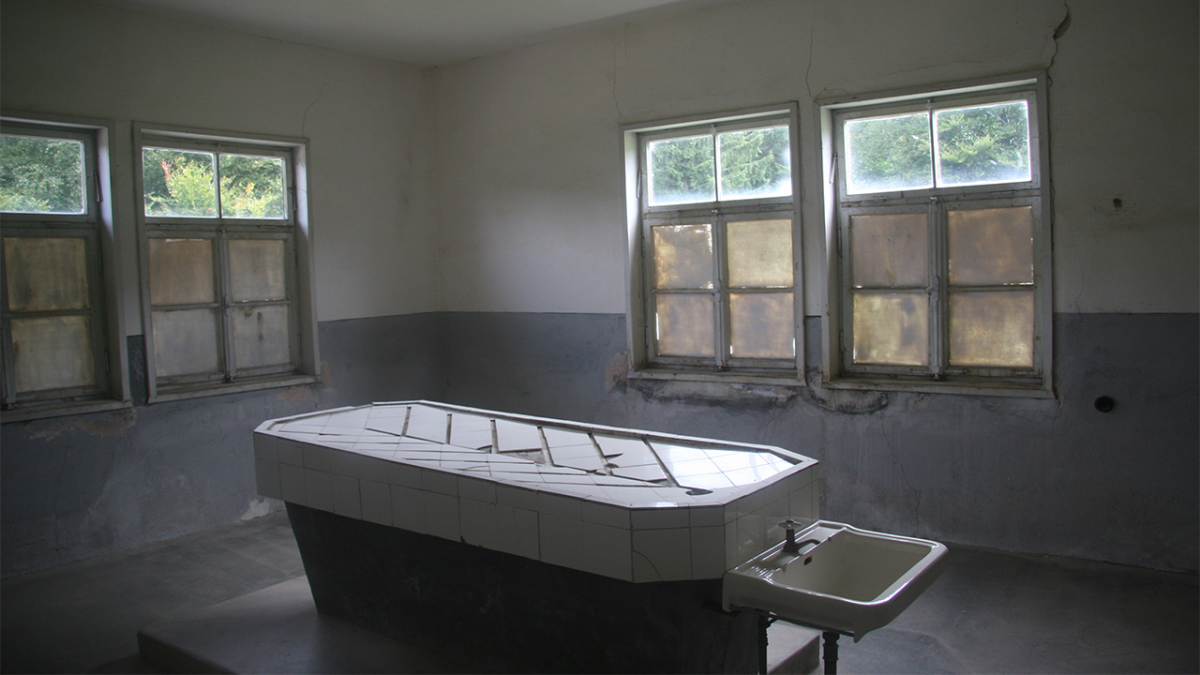 In November 1944, allied troops discovered 86 horribly mutilated corpses in the basement of the Anatomy Institute at the University of Strasbourg. They were the bodies of Jews gassed at the Natzweiler-Struthof concentration camp, built in Alsace on French soil. The discovery unveiled one of most unthinkable and most widely ignored of the Nazi regime’s projects. A handful of renowned scientists, adventurists and fanatic soldiers, operating directly under Himmler, were tasked with putting together a collection of skeletons, the goal of the operation was to prove the existence of races and to preserve a trace of the “Jewish race” after it had been wiped out. In the Name of Race and Science uses archive images and never-before-seen documents to retrace this horrific story stage by stage: selection, deportation, concentration, experimentation, gas chambers, denials, impunity, oblivion. A sordid affair that encapsulates the Nazis’ attempt to wipe out the Jewish people.

nextGermany, the Art of a Nation